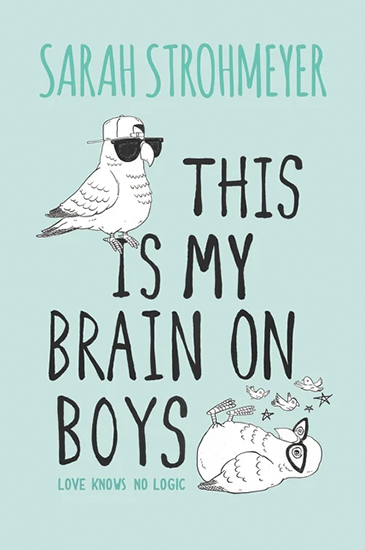 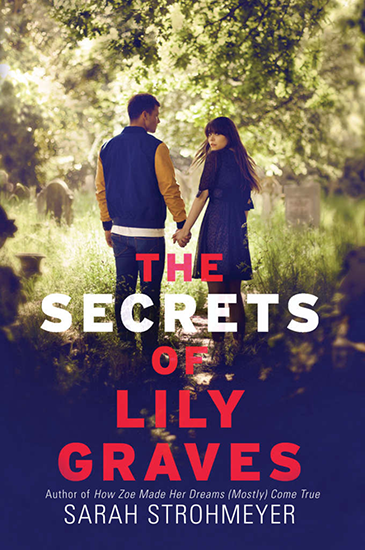 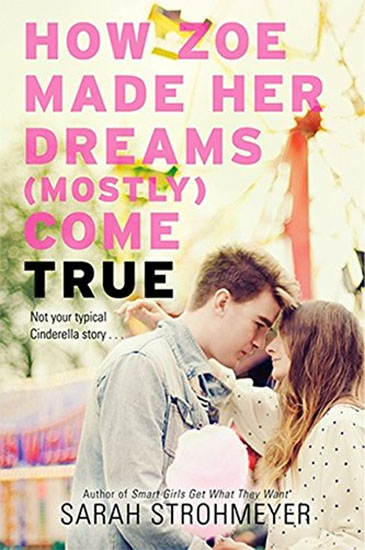 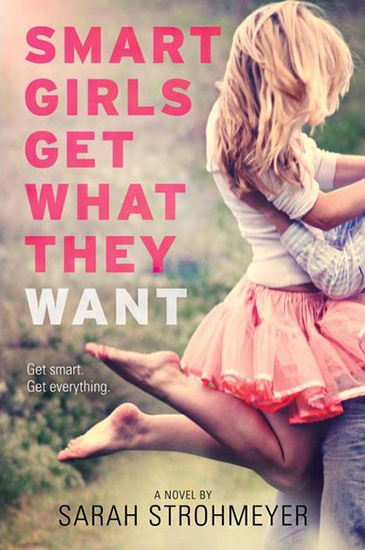 This is my Brain on Boys

Jane Austen’s Emma meets The Rosie Project in this quirky, irresistible, romantic comedy from Sarah Strohmeyer, the author of Smart Girls Get What They Want.

Addie Emerson doesn’t believe in love. Not for herself anyway. With one year left of high school, she’s more interested in snagging a full scholarship to Harvard than a full-time boyfriend.

That doesn’t mean she’s oblivious to the ways of the heart. Or, rather, the head. Because after months of research, Addie has discovered how to make anyone fall in love. All you need is the secret formula.

But will her discovery be enough to win the coveted Athenian Award and all its perks? (See above, full scholarship to Harvard.) Or will she be undone by Dexter, her backstabbing lab partner, who is determined to deep-six her experiments at their exclusive private school?

Those are the least of her problems now that she’s survived a death-defying flight with a mysterious, dark-haired boy, who has delicious chocolate-brown eyes and a few secrets of his own.

With an experiment to mastermind, an infatuated exchange student on her hands, and at least one great white shark (more on that later), can Addie’s prefrontal cortex outwit her heart? Or will she have to give in to her amygdala and find out, once and for all, if this thing called love is more than just her brain on drugs?

“Give to teens looking for a refreshing twist to their YA romance.”
—School Library Journal

The Secrets of Lily Graves

Gone Girl meets Six Feet Under in bestselling author Sarah Strohmeyer’s romantic YA mystery about a girl who must unravel a web of lies in her small town before it’s too late.

Descended from a long line of female morticians, Lily Graves knows all about buried secrets. So after senior-class president Erin Donohue—perfect saint to the community—turns up dead, Lily believes it’s her job to find the culprit. But Lily has feelings for Erin’s ex-boyfriend, Matt, which makes both of them suspects and makes Lily’s investigation . . . complicated. As her world crumbles around her, Lily must figure out the difference between truth and deception, between genuine love and a web of lies. And she must do it quickly, before the killer claims another victim.

Fans of Sara Shepard who enjoy realistic contemporary fiction with a dash of mystery will love the secrets, lies, and romance swirling in this sexy, intriguing novel.

“Readers looking for something new and slightly macabre may be drawn in.”
—School Library Journal

How Zoe Made Her Dreams (Mostly) Come True

In YA novel How Zoe Made Her Dreams (Mostly) Come True, Zoe learns there is a dark core under the glittering façade of the fairy-tale themed amusement park (cough, Disneyland, cough) where she’s a summer intern. For starters, her boss has a blacker heart than Snow White’s stepmother, and the other interns are worse backstabbers than Cinderella’s step-sisters.

On the upside, she has the chance of romance with a real-life Prince Charming, and a shot at winning a big heap of cash. If she can just live through a summer in the Fairyland Kingdom.

“For fans of rom-coms everywhere.”
—Booklist

Smart Girls Get What They Want

Gigi, Bea, and Neerja are best friends and total overachievers. Even if they aren’t the most popular girls in school, they aren’t too worried. They know their real lives will begin once they get to their Ivy League colleges. There will be ivy, and there will be cute guys in the libraries (hopefully with English accents)! But when an unexpected event shows them they’re missing out on the full high school experience, it’s time to come out of the honors lounge and into the spotlight. They make a pact: They will each take on their greatest challenge—and they will totally rock it.

Gigi decides to run for student rep, but she’ll have to get over her fear of public speaking—and go head-to-head with gorgeous California Will. Bea used to be one of the best skiers around, until she was derailed. It could be time for her to take the plunge again. And Neerja loves the drama club but has always stayed behind the scenes—until now.